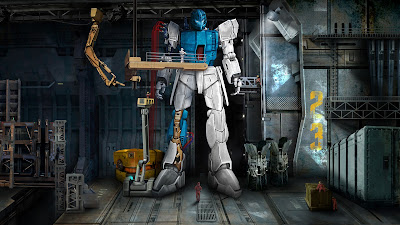 My loyal readers have been waiting patiently for news about my next Combat Frame XSeed book, and patience should be rewarded.

Without further ado, here is a sample chapter from Book 1 in a brand-new XSeed series–Combat Frame XSeed: S. 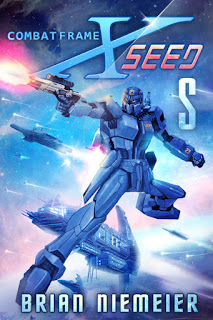 Get ready for the next exciting series in this epic mech saga by reading the first now!